Vegan cosmetics don’t have any animal products or by-products. This means that these do not contain beeswax, lanolin, carmine, cholesterol, gelatine, and many other ingredients, that come from animals. Natural cosmetics are also cruelty-free, meaning they are not tested on animals.

Why is it better to use vegan cosmetics?

There are several reasons why vegan cosmetics are better than those containing animal products. First, they are cruelty-free, meaning that no animals were used in the product making. Second, they are made of natural ingredients that are better for your skin. Finally, vegan cosmetics are often more environmentally-friendly, as they do not require the use of animals in the production process. Dangerous chemicals during the process of making non-vegan cosmetics leak into our land, rivers, and groundwater.

The Gods created certain kinds of beings to replenish our bodies; they are the trees and the plants and the seeds.
Plato

How do chemicals in cosmetics affect your skin?

These cosmetics full of chemicals can often contain harsh ingredients that damage your skin. In some cases, these ingredients can strip away the natural oils that protect your skin, leading to dryness, irritation, and even breakouts. In other cases, chemical cosmetics can contain ingredients that damage your skin cells, leading to premature aging. Several dangerous chemicals appear in cos-metics, including parabens, phthalates, and sulfates. These chemicals can cause health problems, including cancer, reproductive issues, and endocrine disruption.

Lanolin is a waxy substance collected by the sebaceous glands of sheep. It is used in cosmetics and skin care products as an emollient and moisturizer. However, lanolin can also cause irritation, dryness, and breakouts, especially for those with sensitive skin.

Carmine is a red pigment made from the crushed bodies of female cochineal insects. It is often used in cosmetics and skincare products to add color. However, carmine can also irritate sensitive types of skin.

Also Read: Red Meat Detox – The Positive Impacts That Not Eating Red Meat Can Have. 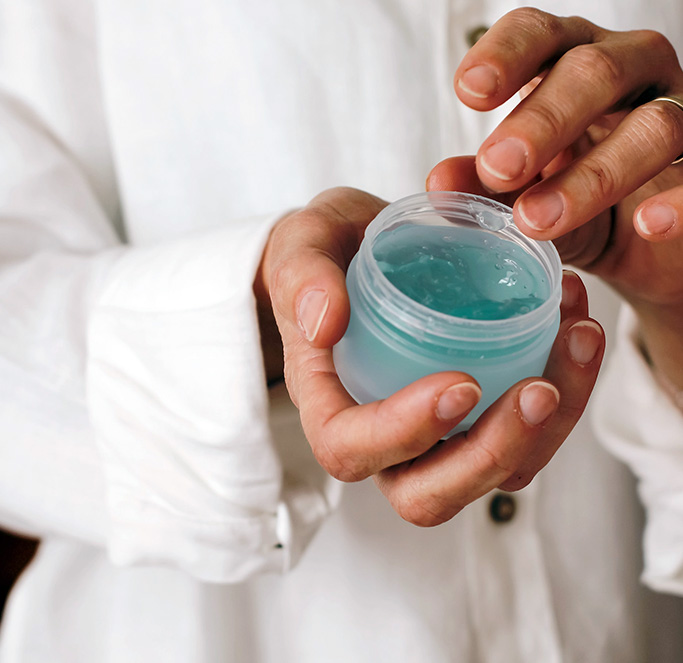 Why are natural cosmetics better for your skin?

Natural products are better for your skin for some reasons. First, they tend to be more gentle and less likely to irritate. Second, they often contain ingredients that benefit your skin, such as antioxidants and vitamins. Finally, natural products are more environmentally-friendly, as they do not require the use of harsh chemicals or synthetic ingredients.

So speaking about the environmental impact, what is the real impact of using non-vegan cosmetics? 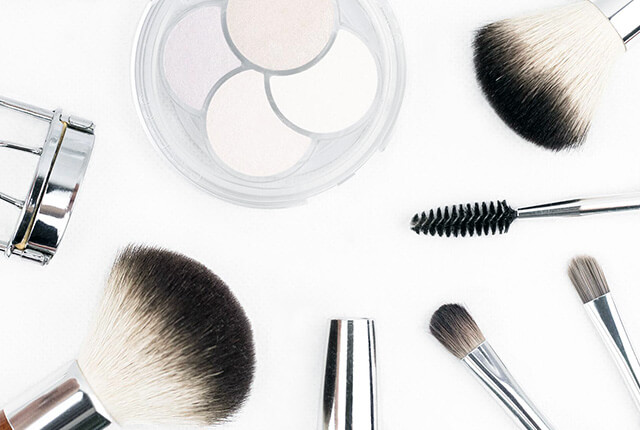 What happens to animals in the cosmetic industry?

Some inhumane practices occur in the cosmetic industry, such as animal testing. Animals used for testing are often subject to a great deal of suffering, including being confined to small cages, being force-fed chemicals, and being subjected to repeated procedures. All animals are fully conscious and experience stress and fear during those procedures. And of course, during the devastating conditions and dangerous chemical explosions, many animals die in the production of cosmetics each year.

According to PETA, each year more than 110 million animals are killed for animal testing only in U.S. laboratories. As there are different options to test cosmetics, such as vegan cos-metics use, that leads to the question of why is it still legal to molest animals when there are other alternatives.

Why should you never use cosmetics tested on animals?

First, it is tested on animals. There is no need for animals to suffer when there are other alternatives. It is inhumane. Second, the animals used for testing are often subject to a great deal of suffering. Finally, there is no guarantee that the results of animal testing will be accurate when applied to humans.

Also, this usually means that we are not talking about natural products, with natural ingredients, therefore you should avoid chemicals that might have a negative impact on your skin.

How to switch to vegan cosmetics?

A recent study found that natural cosmetics are often just as effective as those containing animal-derived ingredients. The study, which was conducted by the University of Bristol, tested several different vegan and non-vegan cosmetics. It found that vegan cosmetics are just as effective as their non-vegan counterparts and are often more gentle on the skin.

If studies have shown no difference between vegan and non-vegan cosmetics, what are we then waiting for? Switching to natural cosmetics and makeup is clearer, healthier for our skin, and more natural. It saves the animals around the world that currently suffer in laboratories. It keeps the environment safe from dangerous chemicals. We should spread awareness about this cause and encourage people to go for vegan products in shops. Your choice might not cost you, but it costs in lives of animals. Let us make a better future together! 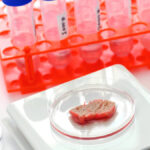