With more people becoming aware of the benefits of a plant-based diet, it’s only a matter of time before the majority of the population is on board. Animal agriculture is already on the decline, and with growing awareness, it’s only continuing to fall.

Unconscious human acts will lead us to a vegan future

It is well-known that humans are not aware of their acts until they face the problem they have provoked. When we start facing the terrible consequences of climate change, it will be late to push the “back” button. But destroying our planet will only have deadly consequences for us, as the Earth has the power to regenerate. The sad truth is that the planet would be in much better shape if there were no humans.

So there are radical measures to undertake to save us and the environment. Animal agriculture is a leading cause of climate change. By switching to a plant-based diet we can help take a stand against this devastating issue. Additionally, veganism is better for our health as it can help reduce the risk of developing chronic diseases such as heart disease, obesity, and cancer. Plus, it’s more humane! The animal agriculture industry is notoriously cruel, so by ditching animal products, we can help to end this unnecessary suffering.

It is my view that the vegetarian manner of living, by its purely physical effect on the human temperament, would most beneficially influence the lot of mankind.
Albert Einstein

It looks like humans understand the importance of dishing animal products because there is a higher demand for vegan products, especially plant-based milk. The market size of non-dairy milk exceeded 12 billion USD in 2019. Expectations are that this market will grow up to 11% between 2020. and 2026. Those numbers are pretty encouraging, but we should spread even more awareness to ditch milk entirely in the future.

The dairy industry is not just cruel, but it is unhealthy same as the meat industry. Some people argue that it’s even more brutal than the meat industry because of artificial insemination of cows, turning them into milking machines, and separating calves from their mothers the moment they are born.

But the good news is coming from the cosmetic industry, as well. The global vegan cosmetics market projection shows that it will grow up to 6% a year. It seems that people understand that making simple changes in their cosmetic choices will not do much for them, but it will do a lot for animals.

Finally, there is a higher demand for plant-based meat also, as everything started from the meat. By 2028, it is estimated that plant-based meat growth will be 13%. That is a big win for the planet and, hopefully, by raising awareness about animal welfare and environmental protection, the future will be completely vegan.

Just imagine – a vegan future. Without blood, corpses, chemicals, and pollution. Just humans and nature. Like in the beginning. Everything in this world comes in cycles, so eventually, the time has come to live in peace with nature and the animals in it. 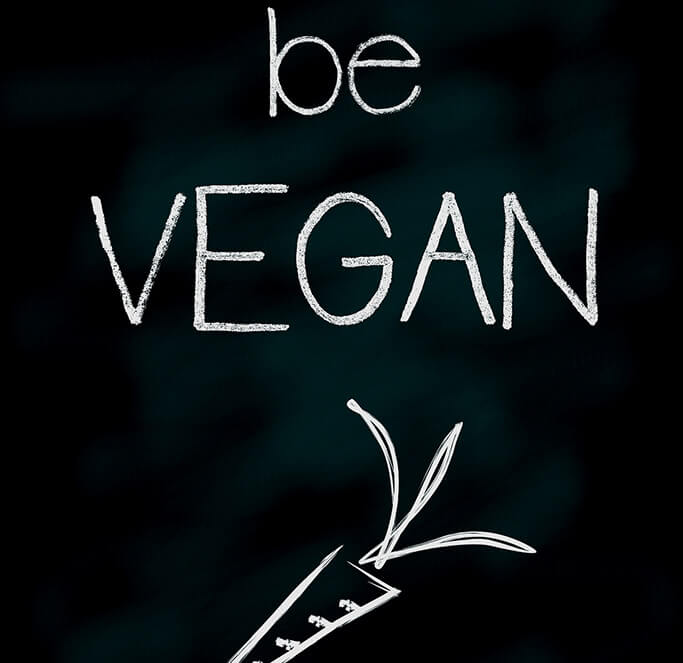 So far, what can we learn from human acts?

Humans have harmed the planet for decades, but things are rapidly getting worse. As our population continues to grow, we’re putting more and more strain on the Earth’s resources. We’re polluting the air and water, cutting down forests, and driving species to extinction. If we don’t change our ways, we will destroy the planet. The footprint we leave as individuals is enormous, even if it doesn’t seem so. To produce a particular non-vegan product you use, it has to pass through a harmful process for the environment, and in the end, it is questionable if it is good for you and your health.

And again, we should always start with agriculture when speaking about human impact on the environment. Agriculture is the leading source of pollution in many countries. Pesticides, fertilizers, and other toxic farm chemicals can poison freshwater, marine ecosystems, air, and soil. They also can remain in the environment for generations. Farming leads to air pollution and greenhouse gasses, which trap the heat and make the planet warmer. According to epa.org, 11% of greenhouse emissions come from agriculture.

From agriculture comes enormous usage of natural resources such as land and water. Currently, agriculture accounts for 70 percent of all freshwater withdrawals globally, according to worldbank.org. When it comes to land, there are two types of agricultural land: arable farming and pastureland (used for livestock rearing). Livestock accounts for 77% of global farming land.

Wild areas are destroyed due to deforestation in order to make space for more plantations or farms. That leads to the extinction of some wild animals such as orangutans, tigers, rhinos, etc. Even worse, wild animals, which survive the process of deforestation, are migrating to other areas, which include cities and villages. In that case, both are in danger – people and animals as they are afraid of each other.

Steps to make a better planet

We can take a few steps to make this planet a good place. Obviously, the first one is to ditch animal products and implement a vegan lifestyle. You can switch to natural materials and ditch leather as production of it also leads to environmental pollution. Additionally, we can start composting, which helps keep food waste out of landfills. And finally, we can reduce our reliance on plastic by using reusable bags and water bottles. Every little bit helps when it comes to saving the planet! 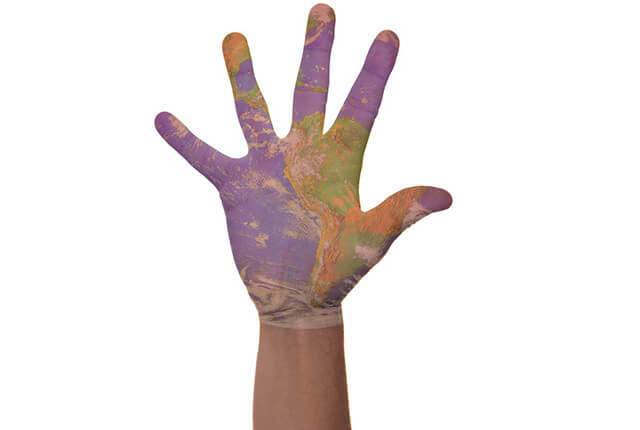 Veganism is also better for our health, as it can help reduce the risk of developing chronic diseases such as heart disease, obesity, and cancer. It is a cleaner way of eating, as you use natural ingredients that are easier to digest. Also, it affects your skin – that is why vegans have bright glowing skin.

Choose products that are more natural and contain fewer chemicals inside. Whether is it about cosmetics or chemicals you use in your house. During the production, where do you think the toxic waste goes?

As the planet wouldn’t exist without bees, and sadly these creatures are disappearing fast due to the enormous pesticide use, you can do a few things to help the bees!

And at the end, give up on honey and use a vegan version of it, as the mass production is killing the bees during the whole process.

So, as you can see, there are many options where you can contribute, but even by implementing only one in your daily routine, you will make this world a better place.

Let’s spread the awareness and build a vegan Future

Spreading awareness is quite easy, so start today! For one, we can talk to our friends and family about the importance of living sustainably. Additionally, we can post about it on social media, write articles or blog posts, or even make videos. And, of course, we can lead by example and live as sustainably as possible ourselves! Teach your kids from the early days of their life, so they only know about the sustainable way of living, show them by your example, as kids like to imitate us. 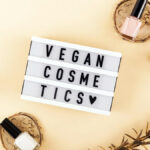 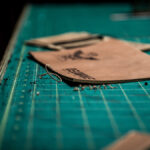