If you are thinking about switching to vegan diet, whether it is because of a more ethical way of living or because of health, you are already on a good path to become one.

People are running away from the word “vegan”. Automatically when you say “vegan” they have in mind grass, salads, or low nutrition. This topic carries a lot of prejudice by some individuals, mostly because of a lack of interest and knowledge about it.

But a vegan diet is all around us. Plants, fruits, vegetables, nuts, that everybody has in their daily meal more or less.

Today is a good day to start. Why? Because nowadays being vegan was never so easy, as there are plenty of options in supermarkets that sell and brand their products under vegan labels.

Compared to old times, for example, 20 years ago, when, in fact, only vegan things were fruits and vegetables. Today there is a variety of vegan milk on shelves in the markets, vegan sauces, ice creams, vegan cheese, different meat substitutes, and vegan meat brands that make sausages, burgers, and even steaks. Even some traditional foods in different countries are made as vegan options. So, as said in the beginning, being vegan today is much easier than it was 20 years ago.

Veganism is not about giving anything up or losing anything; it is about gaining the peace within yourself that comes from embracing nonviolence and refusing to participate in the exploitation of the vulnerable.
GaryLFrancione

But on the other hand, today compared to 20 years ago, meat is also not meat anymore. It is half meat, half additives concentrate, hormones, flavor, and color enhancement. That is why we have so many diseases, people that suffer from obesity, unbalanced hormones, or infertility.

The mass meat industry has contributed to the unhealthy conditions and diet of animals in the meat industry, where animals never see any daylight and never eat what they are supposed to eat. Instead of grazing grass, animals eat concentrate for faster development, which leads to diseases and the final unhealthy “product” – meat.

Also Read: What You Have In Your Plate Is A Political Act. The Vegan Edition. 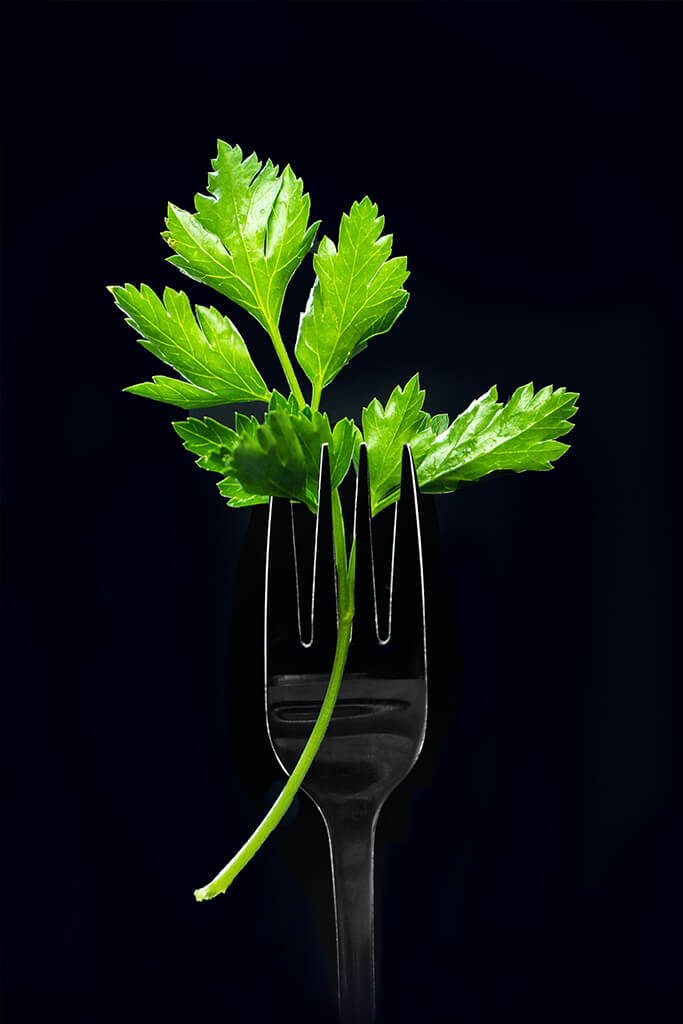 How to implement a Vegan diet in everyday life?

These are the common question that people ask themselves before going vegan:

But how to live without meat? Is it complicated? Will I need additional time to prepare meals for myself? What if I go somewhere and there are not enough vegan options? Will I have enough energy? Is it expensive?

Everything is a perception and a point of view. If you are thinking to become a vegan because of the ethical way of living, it will be much easier, because you do it for a cause. If it is because of a healthy way of living, then you will need a strong will in the beginning. But, soon you will realize the advantages of a vegan diet, and how your body, skin, and mind react when eating healthy and without meat.

Protein deficiency has been a myth for a while, but knowing the fact that more and more professional athletes are going vegan because of health and reducing the toxins from their bodies dispels the myth. The vegan diet is easy to prepare, which you will see in the examples below, however, if you don’t have any time, there are ready-to-eat options in the markets.

The vegan diet price is the same as the non-vegan diet. Low prices of meat clearly show you how poor the quality is.

So what do I go Vegan?

Start smart and start easy. Minimize meat, and go step by step. Start with having meat meals twice a week, then once a week until you completely cut out meat from your diet. If you do it at once, you will be craving for everything like on any diet. But instead, let your body feel the change and advantages of the non-meat diet.

You will feel easier, see the difference, and feel in your stomach after eating vegan and after eating meat. You will see how easier it is to digest vegan food instead of meat. Step by step, you will like the positive change in your body, and automatically meat will be extracted from your daily life.

When you go vegan, you will see that a completely new world is opening up to you. It will become interesting for you to search for new tastes and explore them yourself, instead of reading about them on the internet.

Your ideal meals to have a feel of fullness and healthy lifestyle should be something like this – and admit it – it is easy to do it (no long preparation or anything).

It is the most important meal during the day, so it should be rich, massy, to provide you with enough energy for the day. You can start with: 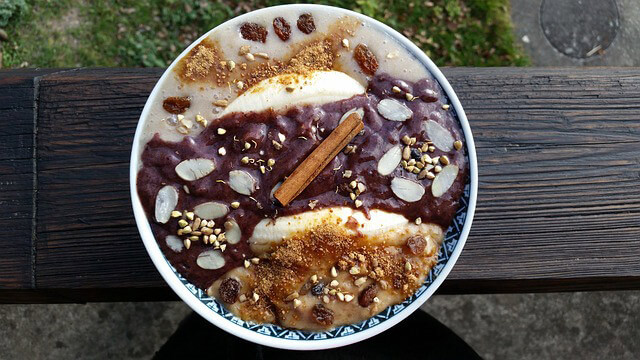 For lunch, it is best to combine different kinds of nutrition. The more different colors you have on your plate, the healthier your meal will be. Here are some examples: 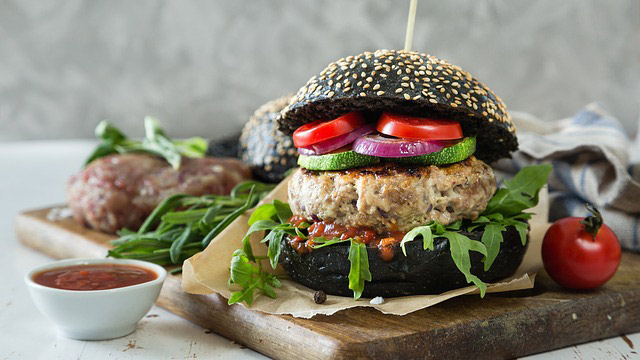 For a healthy lifestyle, for dinner, you should consume food that is rich in protein such as: 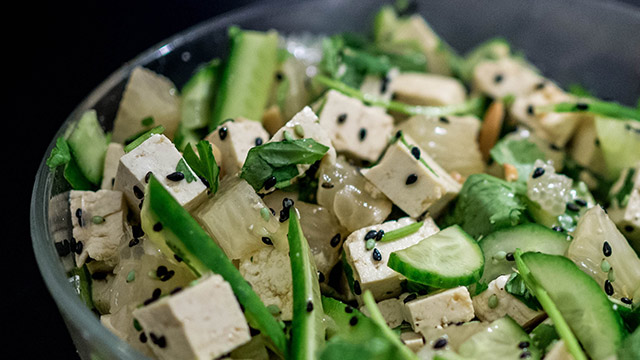 By implementing a vegan diet in your daily routine, you will see positive changes in your body. Some obvious changes: digestion, skin clearance, feeling easy after meals, and a positive mind. Maybe you will crave meat taste sometimes – but have in mind that the meat you buy from the market is not tasty at all – it is full of flavor enhancers and additives that make it taste good.

Over time you will enjoy the advantages that a vegan diet provides and the boost of the vitamins in your body, and you will get used to the good feeling you have.

We have a positive fact that industries, that were animal-related make alternative products for vegans because of the demand. In the US, for instance, dairy production figures dropped, due to higher usage and demand for diary-free milk such as almond, oat, soy, or rice milk. As long there is a demand, there will be suppliers to support it. 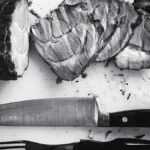 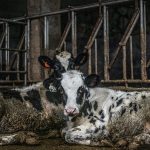