Happy cow faces on milk products or the traditional way of milking a single cow by hand, are misguiding us from facts. Companies are investing a lot in their marketing that has been misleading their consumers for a while. Especially in the meat industry.

Due to the mass industry of meat and milk, and other different products found in the supermarkets, marketing departments have ripped off the bond between the food origins and us – the consumers.

Animals on these farms are far away from happiness, they live in devastating conditions. As the meat industries are growing, the turnover is faster, which leads to less animal care on those farms.

Many animals never see the daylight, they live in very bad conditions, tiny space – sometimes not even able to move for hours and even days. A lot of animals die due to different circumstances, while others live with many diseases and physical disabilities.

Never believe that animals suffer less than humans. Pain is the same for them that it is for us. Even worse, because they cannot help themselves.
Louis J. Camuti

Those disabilities mostly come from poor keeping conditions or unnatural food. Also, hormones, and concentrates that they receive through food to grow faster. As the turnover is high, people are always working on medications to grow animals faster. That is the “efficient” way to reach the final product as fast as possible.

Killing animals in this story is not the worse scenario that is happening, sadly. But keeping them in constant fear and limited space is what is devastating for humankind.

Also Read: Taking Actions Against Animal Cruelty: A Fight We Should All Be Part Of. 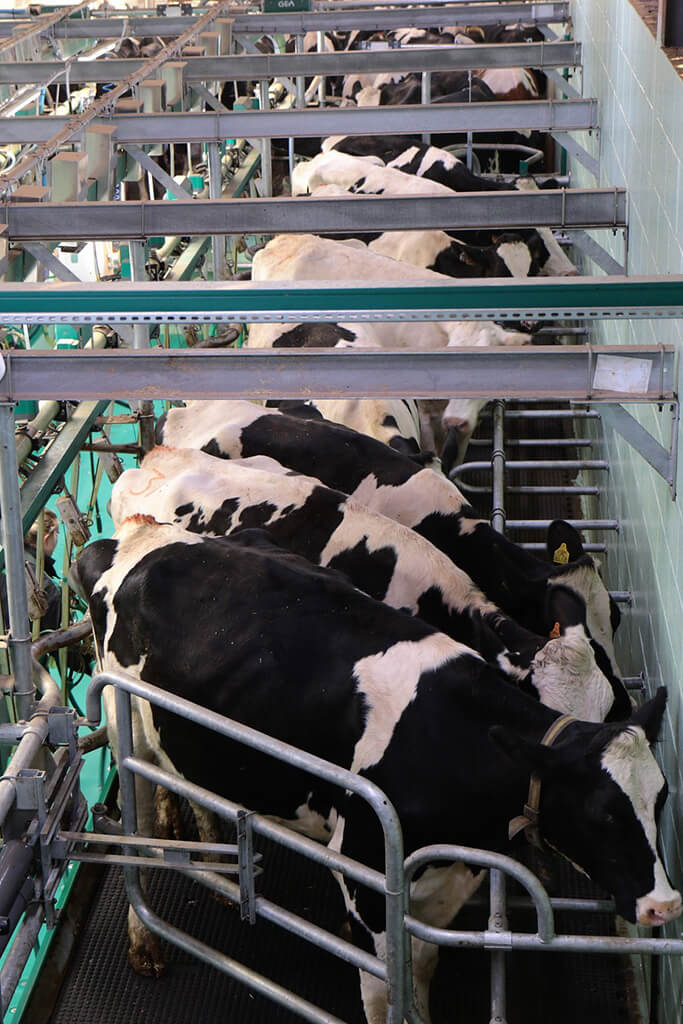 How dairy and meat industry connect?

The meat and dairy industry might be the cruelest since they are connected and most exploited and used. There is the biggest demand for beef in the world, the same as for milk and cheese. Farmers constantly impregnate cows by force to keep the milk flowing. That’s happening for 3-4 years without stopping, until cows are “out of use” and then sent to slaughterhouses for beef.

There is also a “great idea” done by humankind named “controlled fermentation”. Farmers cut big holes on their bodies, where you can literally see the consistency of the cow’s belly. They do that without anesthesia or any painkillers. Same as other treatments like – removing testicles from male calves, branding them with hot irons, or removing their horns. 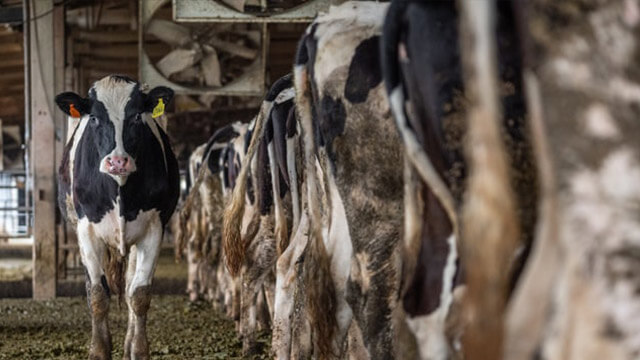 Maybe the cruelest act is when cows give birth to their calves. Almost immediately, farmers are separating cows from their calves. Male calves are sent for slaughter, while the mother’s milk is being used for the dairy industry. Cows are gentle animals, with feelings, like any other living being and they have a strong maternal connection with their calves.

You can hear on dairy farms that cows cry for their babies sometimes for days. There have been videos circulating on the Internet, while cows run after trucks that are taking off with their babies, on the way to the slaughterhouse.

Workers that have been working at slaughterhouses have witnessed killing cows is not an easy and immediate death. Often they are hanging for hours upside down while cutting them piece by piece, while they are still alive and fully conscious.

Also, cows and calves are being widely used in the leather industry. That is why cows are on the top of the list of mostly exploited animals. If we add on top of that, the fact that the biggest mass industry environmental polluters are the beef and dairy industry, we ask ourselves – why is this even legal today?

In normal circumstances, cows live about twenty years, but in the dairy industry, five years is the maximum. Mostly due to poor conditions and constant induced pregnancies and constant milk flow.

But humans suffer too. Comparing to the old studies and medicine where milk was promoted as a healthy product for your bones and concentration, new studies show that milk is not healthy for humans at all. It directly links to causing heart diseases, cancer, and diabetes in humans.

Newer studies, like one from Dr. Neal Barnard, show that not only that milk is unhealthy, but its products cause an addiction that is harming your health. In his book called “The Cheese Trap,” he talks about how harmful the diary products are for our health and that cheese causes addiction similar to heroin since it is triggering the same brain receptors. 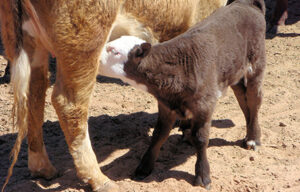 PETA has a simple logical explanation: “Cow milk is for baby cows, human milk is for human babies”. No species should drink the milk of another species, for the simple reason that the milk of one species has all the nutritions inside just for that particular species. And yes, if we think logically that is true.

How can milk produced for a calf, which sometimes weighs up to several hundred kilograms, have nutritions for humans?

Research funded by the National Cancer Institute found out that women who consumed one cup of milk per day increased their chances of getting breast cancer by 50%.

Cows are intelligent creatures, who have feelings such as fear of death and love for their babies. Keeping them in miserable conditions during their whole lifespan is a true crime against animal rights. Global population and demand are rapidly growing, and the meat industry will need a faster turnover, which will lead directly to more cruelty involved to the animals.

The good thing is that there are many milk and meat alternatives today on the market!

Those alternatives are not only healthier but also tastier than the original ones. Maybe 20 years ago it was hard to imagine a day without cow milk, but today besides that many vegan kinds of milk on shelves such as soy, oat, rice, or almond milk, it has been never easier.!

You can make them yourself in your kitchen and be 100% sure about the origin of your milk. Start changing the world from yourself, and spread awareness within your surroundings, be the voice for the animals! 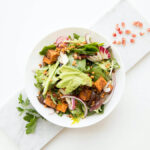 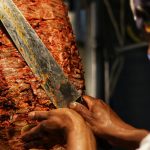