Lab-grown meat is a type of meat grown in a laboratory from animal cells. It has the potential to be more environmentally friendly and humane than traditional meat production, as it does not require the slaughter of animals.

Creating lab-grown meat typically involves taking animal cells and growing them using a nutrient-rich medium. The cells are placed on a scaffold made of animal proteins or plant-based materials, which help them grow. Once the cells have grown, they are harvested and processed into meat products.

Our food is safer and our diets are more diverse than ever before; production methods are becoming increasingly sustainable, clean and efficient; and we are constantly becoming better at protecting biodiversity.
Louise Fresco

What are the benefits of lab-grown meat? 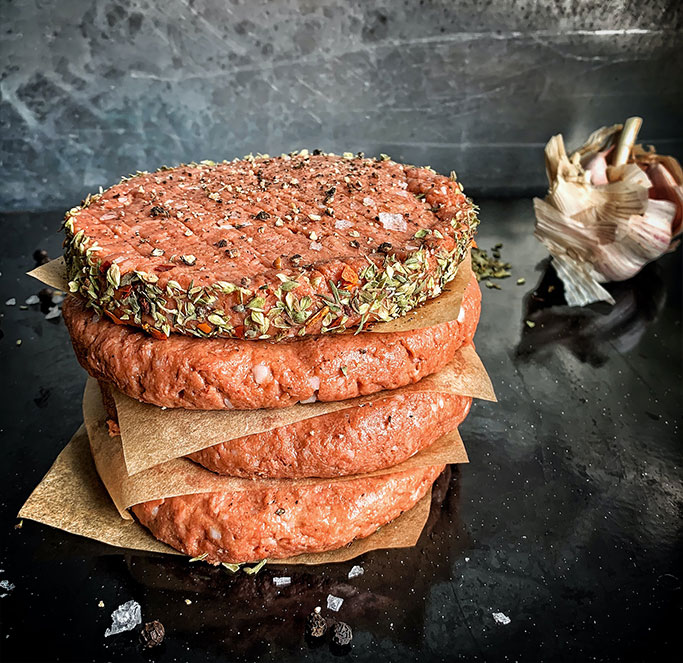 Wild animals are losing their habitat due to deforestation, which leads to the greatest threat to some species. According to wwf.org, plantations in tropical regions have led to the large-scale destruction of habitats for many species. Especially orangutans, tigers, elephants, and rhinos.

Because some wild animals are losing their habitats, they must move to other areas, which include villages and cities where people live. That way – both are in danger. 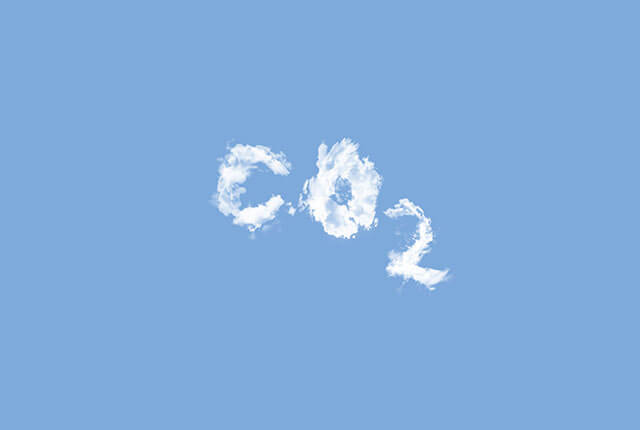 CO2 is emitted by animals when they breathe, and CH4 and N2O are released into the atmosphere from animal waste. Over the past few decades, the Earth’s temperature has been rising at an unprecedented rate. We can avoid this by reducing our consumption of animal products and by supporting innovative ideas like this.

There is divided opinion among vegans as to whether or not they support the development of lab-grown meat. Some vegans argue that meat from the laboratory is not completely vegan, as it contains animal cells. Others believe that lab-grown meat could be a more humane and environmentally friendly option than traditional meat production, as animals are not killed. Many vegans feel unpleasant when thinking about animal meat in general and its taste, that is why some vegans still don’t support this kind of innovation.

Others, who gave up on meat because of animal cruelty and environmental benefits, sometimes feel the need to taste something similar flavors that will take them back to childhood. This group strongly supports this kind of idea. Ultimately, the decision of whether or not to support lab-grown meat is a personal one.

So speaking about the taste, what is the taste of lab-grown meat?

The taste of lab-grown meat will likely depend on the animal cells used to create it. Additionally, as lab-grown meat is not exposed to the antibiotics and hormones used in meat production, it could be healthier. As commercial meat contains a lot of flavor enhancers, we are not sure what is the real taste of meat that our ancestors consumed. It comes to the point that with the development of technology a lot of chemicals are used for animal farming and later in meat production. 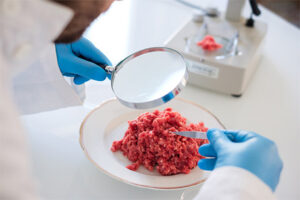 There have been a few small human clinical trials conducted on lab-grown meat. In one study, 10 participants were eating a lab-grown burger, and the results were generally positive, with participants reporting that the burger tasted similar to a regular burger.

According to Oxford, Lab-grown meat could reduce greenhouse gas emissions by 96%. Switching to lab-grown meat can cut our water consumption between 82 and 96%, depending on the animal.

At present, a handful of companies working on developing lab-grown meat. Some of the leading companies in this space include:
Memphis Meats (USA)
SuperMeat (Israel)
MosaMeat (Netherlands)
JUST (USA)
Future Meat Technologies (Israel)

Whether this idea gets global support or not, the fact is that it will have a positive environmental impact on the environment, and it will lead to less usage of natural resources such as land and water. Also, it will make a healthier environment, as a lot of dangerous chemicals will not leak into the groundwaters. Greenhouses will reduce. And most important, animal cruelty will reduce, which will lead to a more humane world. 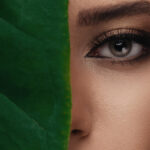 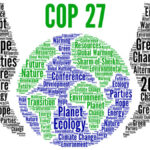