It looks like we expected more from the COP27 summit, which is why we’re not satisfied with the outcome. We think that more things could be discussed. Let’s dive into analyzation of this event.

So, COP27 passed without taking significant steps regarding reducing emissions or prevention. Rather than cleaning up the mess after the damage has been made.

Therefore, a fund for poor countries is established, but there is no solution to prevent the increase in carbon dioxide emissions, as The Guardian reports. This decision was made after a two-week debation.

The draft of this agreement presented the immediate need for financial resources to help developing countries affected by the consequences of climate change.

We are running the most dangerous experiment in history right now, which is to see how much carbon dioxide the atmosphere can handle before there is an environmental catastrophe.
Elon Musk

Who is affected the most?

Poor countries are much more affected by climate change due to their geographical location. They have a heavy reliance on agriculture and less capability of adapting to new conditions. They do not have the resources to deal with such problems. And most likely, they are not responsible for the increased carbon dioxide emissions into the atmosphere.

And that is maybe the most unfair thing about this whole issue. The countries that suffer the most are the ones that don’t contribute to this problem like the “developed countries” do. As Reuters reports, Western countries were local to advocate the reduction of emissions, but they are also the ones that polluted the planet with greenhouse gases.

According to that, in recent years developed countries have emphasized that they will help poor countries. From time to time, they have invested a certain amount of money for help. But it was on a much smaller scale, which cannot bring visible results.

Now that more than 200 countries created the fund during the COP27, there is a “light at the end of the tunnel.” But the question is whether the agreement will remain to be just a bunch of letters on a piece of paper or whether countries will merge to fight the consequences together.

Also Read: Why Meat Industry Was an Unpleasant Topic to Deal With at Cop26? 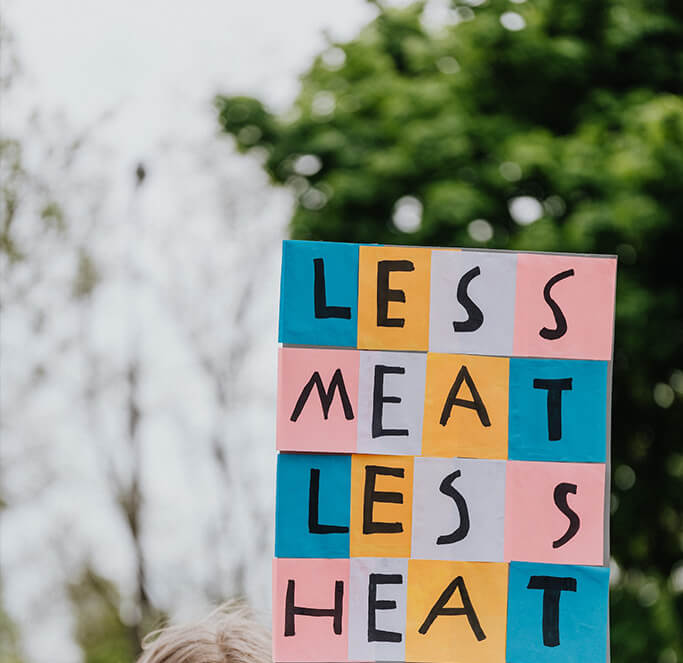 It was clear that helping poorer countries in the fight against the effects of climate change will be the most important topic during negotiations. But after two weeks, the clear impression remains that apart from the establishment of the fund, no other important solutions have been reached during COP27.

First of all, there are no new measures for reducing carbon dioxide emissions.

What did the world leaders say during COP27?

The highest world officials presented their point of view on the problem and to offer an adequate solution.

The President of the United States of America, Joseph Biden, called on “all countries” to reduce the emission of harmful gases with the greenhouse effect.

British Prime Minister Rishi Sunak pointed out that by redirecting private and public finances to protect the planet. The fight against climate change could translate into new jobs and ecologically clean economic growth.

French President Emmanuel Macron explained that Economies should redirect from coal to other energy sources. He said that aid to developing countries must also be a priority. Also, that France will not support any undersea exploration for oil sources.

Brazilian President Lula da Silva said that Brazil will do whatever it takes to achieve zero deforestation in the Amazon rainforest. That is his main goal since he returned to the position of president a few weeks ago.

Kenyan President William Ruto used this climate conference to speak up for Kenya and the “special needs” of Africa in the fight against global warming. He explained that losses and damages are not abstract topics of some endless dialogue. Because those are daily experiences and nightmares of millions of Africans are going through. Over the past 50 years, drought has killed half a million people. It caused economic losses of more than $70 billion in the region.

He said that The Horn of Africa is going through its worst drought in 40 years. Carcasses of elephants, zebras, and other wild animals litter the country’s game reserves. He added that Kenya spent more than three million dollars to bring water and food to the animals.

So it seems that all the officials had something to say and made their point. However, the precise solution and directions are still missing. It is hardly understandable, as keeping the environment safe and clean is everyone’s priority. We don’t have planet B. 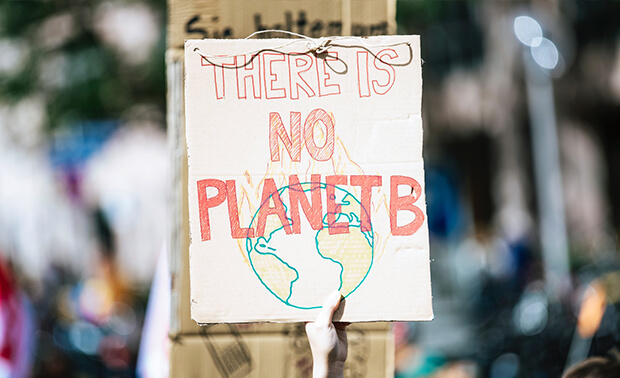 But COP27 didn’t go without incidents.

Some NGOs and climate activists came to Egypt to protest against this whole event. The protests were happening in parts of the city under the responsibility of the United Nations, during the two-week international summit.

One of the protest participants, from South Africa, said that it is no point to come to the climate summits in private jets and enjoy fancy gatherings, as the idea of the summit is quite the opposite. Multinational companies are sponsoring summits like this, while it is more important to discuss serious and important issues.

She pointed out that non-governmental organizations are working hard a year before the climate summit to secure the agenda, including the issue of compensating poorer countries for losses and damages suffered during natural disasters caused by climate change, such as floods, droughts, and forest fires. Demonstrations are practically prohibited in Sharm el-Sheikh, but the Egyptian authorities have allowed protests in limited zones during COP 27. 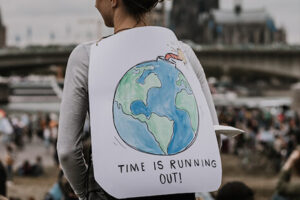 What is the aftermath of COP27? We don’t know yet. However, one positive thing is that at least a fund for underdeveloped countries is established on a wider scale. That will hopefully bring some positive results. For everything else, we will have to observe the next steps of western countries for a cleaner future.

If you could use your voice and present your idea at the next summit, what would it be? 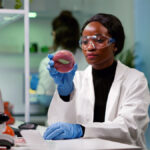 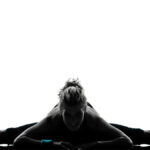