Paul McCartney once said, “if slaughterhouses had glass walls, then we would all be vegetarians“. There is a tragic truth behind that statement because arguably, our current veil of ignorance is what underpins our continuous meat-eating. What this article looks to do is pierce that veil of ignorance and uncover some of the harrowing truths behind the animal slaughter industry. It will explain what a slaughterhouse is and then give you 8 acts about animal slaughterhouses that might have you re-think your meat-eating preferences.

What is an Animal Slaughterhouse? 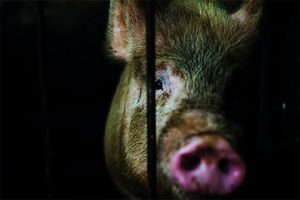 Over recent years, an increase in city populations has underpinned the growth in slaughterhouses across the US and the world. New laws have even allowed slaughterhouses to become more remote and isolated, which only increases people’s ignorance.

The greatness of a nation and its moral progress can be judged by the way its animals are treated. I hold that the more helpless a creature the more entitled it is to protection by man from the cruelty of humankind.
Mahatma Gandhi

Most slaughterhouses and companies associated with them want that disconnect because there is little controversy if they are away from the public eye. Hence, filming and recording have become strictly prohibited in slaughterhouses. After all, if the horrible truths about what happened were to become viral, the companies involved would face massive backlash. 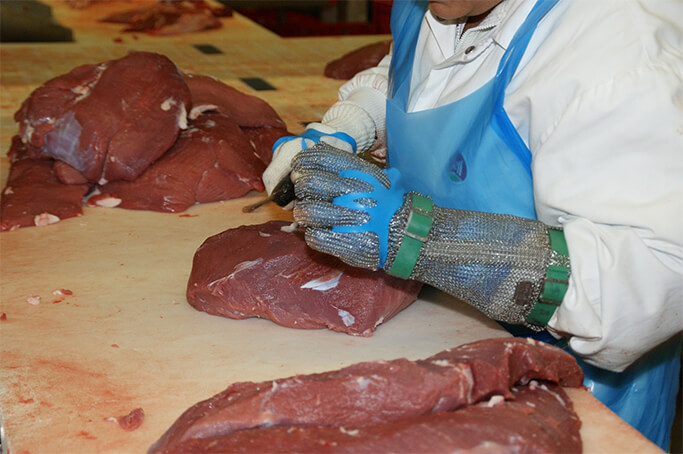 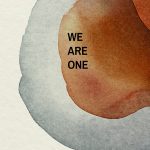 We Cannot Talk About Food Without Talking About Racism. Here’s Why. 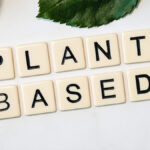 Myths About Plant-Based Diets– What You Need To Know.