Did you know that just like human beings, animals also experience stress in one way or another and usually because of different reasons? Scientists have conducted numerous types of research on the effect of pre-slaughter stress on animals. However, this has proved difficult over the years because the stress occurs on the subject, in this case, the animal. How then can we define animal stress? This is the animal’s behavior resulting from a situation or an environment that is not normal.

Come to think of it, it’s quite interesting to imagine how animals feel when they know they will be slaughtered. Do they understand death or not? If you are a keen observer or have worked with animals, you might have noticed that animals place themselves in situations that would cause their death. For this reason, they seem not to understand what death is, unlike you and me. Of course, they do have fears. One of the things animals fears the most is being slaughtered. I mean, who wouldn’t fear death. Apart from affecting the animal, slaughter stress has an impact on the meat quality. Dive in with me as we look at the effects of slaughter stress on meat quality and why you should evade consuming meat from an animal subjected to slaughter stress.

First things first – we are going to look at the conversion of muscle to meat. The energy in the muscles is obtained from glycogen. When the animal dies, blood circulation ceases and the transformation of muscle to meat starts. Afterward, glycogen in the muscle is converted to lactic acid and this makes the meat firm through a process known as rigor mortis. Lactic acid is responsible for how tender meat will be, its taste, texture, colour and shelf life. When an animal undergoes pre-slaughter stress, the meat quality will be significantly affected in different aspects. Here are the effects of slaughter stress on meat quality and why you should not consume it:

If slaughterhouses had glass walls, everyone would be a vegetarian.
Paul McCartney

As the years go by, consumers are continuing to gain more interest in meat substitutes and it is becoming popular among vegetarian and vegan diets. People are looking for convenient and nutritious foods that match their ever-busy lifestyle. With the meat analogue, you are assured of consuming a product with the flavour, texture and appearance of meat. The meat analogue is a nutritious and delicious alternative. It is not only beneficial to your health but also to the environment.

Change in texture and colour of meat

When you buy meat, are you always keen on the meat’s colour, texture, and general appearance? Or so long as it is ‘meat,’ you go ahead to purchase it? Animals are usually subjected to severe psychological and physical stress. There are typically two types of meat here – Pale Soft Exudative (PSE) and Dark Firm Dry (DFD) meats. Don’t fret about the terms; I know you have across these meats. 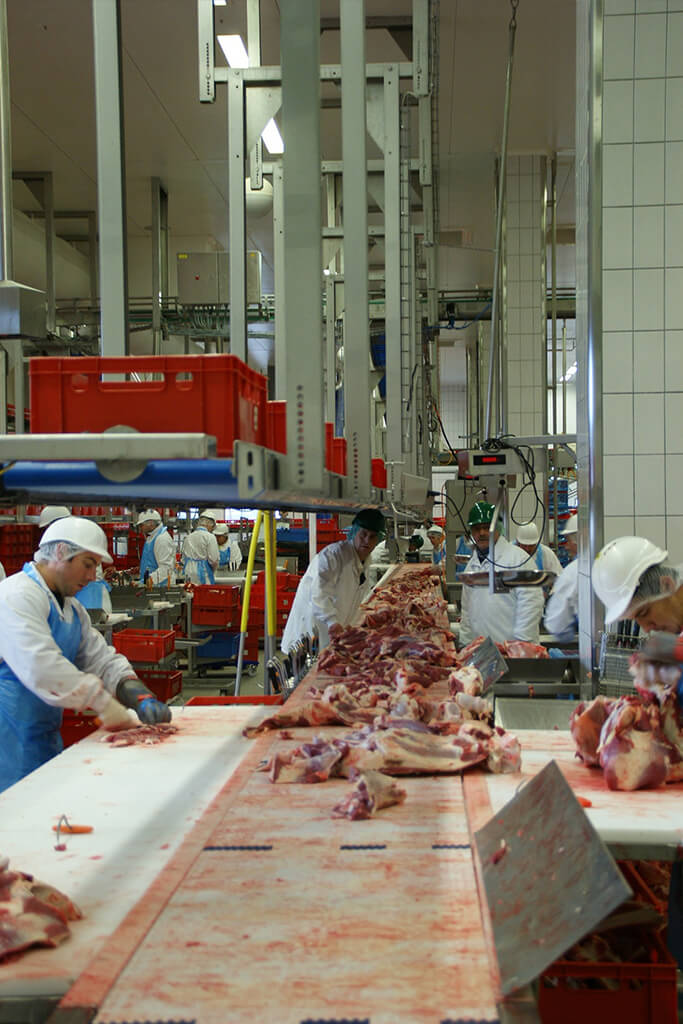 Also Read: Red Meat Intolerance- Can You Be Allergic to Red Meat?

PSE meat is meat that is caused by grievous short-term stress before the animal is slaughtered. Short-term stress may be due to mismanagement of animals in the pens, transport, chaotic handling and stunning process before slaughter. In these conditions, a lot of glycogen will be used, and there will be built up of lactic acid in the meat. The meat will thus have poor flavour and be dry and pale after cooking.

On the other hand, DFD meat is from animals that have endured long-term pre-slaughter stress. In such a scenario, there will be rapid disintegration of glycogen in the animal’s muscles, resulting in a decrease of lactic acid when the muscle is converted to meat. This type of meat often has an undesirable colour; it has no flavour and has a shorter shelf life.

Generally, as a consumer, you would discriminate against this type of meat. What’s more? These meats have poor characteristics for processing and a high potential for spoilage. It’s pretty evident that when you see these types of meats, even before you embark on the scientific reason behind their appearance, you will associate them with being poor in quality and that they may be having food safety issues. Right?

The tenderness of the meat is one of the factors most people consider when consuming red meat. When rigor mortis sets in, the meat of the animal becomes stiff. If you cook this type of meat, it will become extremely tough and your jaws will be overworked at the table. Apart from this, a lot of nutrients are usually lost during the rigor mortis process and people tend to cook stiff meat for more extended periods so that it may become soft. What does this mean? You know the answer – the meat will cause more harm than good. 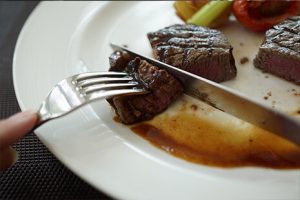 Eating tough beef is bad for your health and your teeth as you will be straining to rip it off. It’s actually much serious than this. When the meat is stiff, the tough meat fibres can stick in between the spaces of your teeth and further affect your gums. Instead of treating so many health conditions that arise from eating meat, why not stop eating meat once and for all.

One thing for sure is that animals will constantly be subjected to pre-slaughter stress. It’s not like they are like humans whom you can talk to ‘nicely’ so that they relax. Take it this way, when you go to the doctor for an injection, he always tells you, ‘it won’t hurt.’ But in reality, it does hurt. Even if animals are treated gently before slaughter, when they feel the slightest pain of a knife slitting their throat, they begin to become defensive and the stress begins. The bottom line is, consuming red meat is bad for your health; it may or may not be about the slaughter stress. Regardless, if you love meat, you should consider changing your diet. 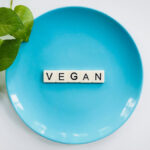 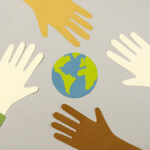