We Cannot Talk About Food Without Talking About Racism. Here’s Why.

In this colonized world, it is not a surprise that the world is usually seen through white lenses. Social media, ads, and diets are likely to be recommended by white people for white people. And that is not only problematic but also unrealistic.

The persistent and often ignored whitewashing on today’s mainstream media is currently the provider of information on everything, especially food awareness and eating habits. But how can we talk about food without acknowledging the multiple racially of our world?

The truth is that we can’t. And if we do, we are most definitely ignoring the existence of racial and cultural differences. A long time ago, George Santayana said that those who cannot remember the past are condemned to repeat it. In a moment of history such as these, pledged by misinformation, right-wing politicians, and conspiracies theories, it should not be a surprise when people are clueless about where veganism started. It was not in LA. It is not white.

The vegan and vegetarian culture go back to the Indus Valley Civilization, particularly in northern and western ancient India. Not only that, one of the first known vegans was the poet al-Ma’arri, who stopped his animal consumption due to the belief in reincarnation and animal welfare. When it comes to the current trend of veganism, we must thank cultures that had a positive influence on our Western European cultures, such as Buddhism and Jainism. 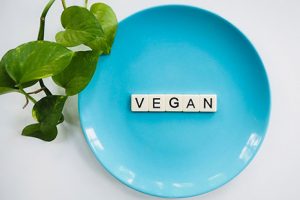 The newest wave of veganism that started back in 2010 is constantly growing due to the mass information on social media. If you search for vegan on Instagram, you will find over one-hundred million posts of delicious meals and cruelty-free skin-care products and clothes. Since the first mention of the term veganism in 1944 by British woodworker Donald Watson, the movement grew bigger.

Restaurants are now constantly adding new vegan options to their menus. Even fast-food chains – famous for the mistreating of animals and their employees – are now selling vegan burgers.

Nowadays, the image of veganism is highly associated with health. There are, in fact, many reasons why someone decides to go vegan. One can be because of your health – there are many studies out there that prove that consuming meat can increase your chances of developing heart diseases, for example.

Another reason could be due to religious beliefs. Or because you want liberation for all animals. Other people choose to be vegan because they believe – supported by many studies – it’s the only ethical way to protect the environment. All of these ideas are valid. 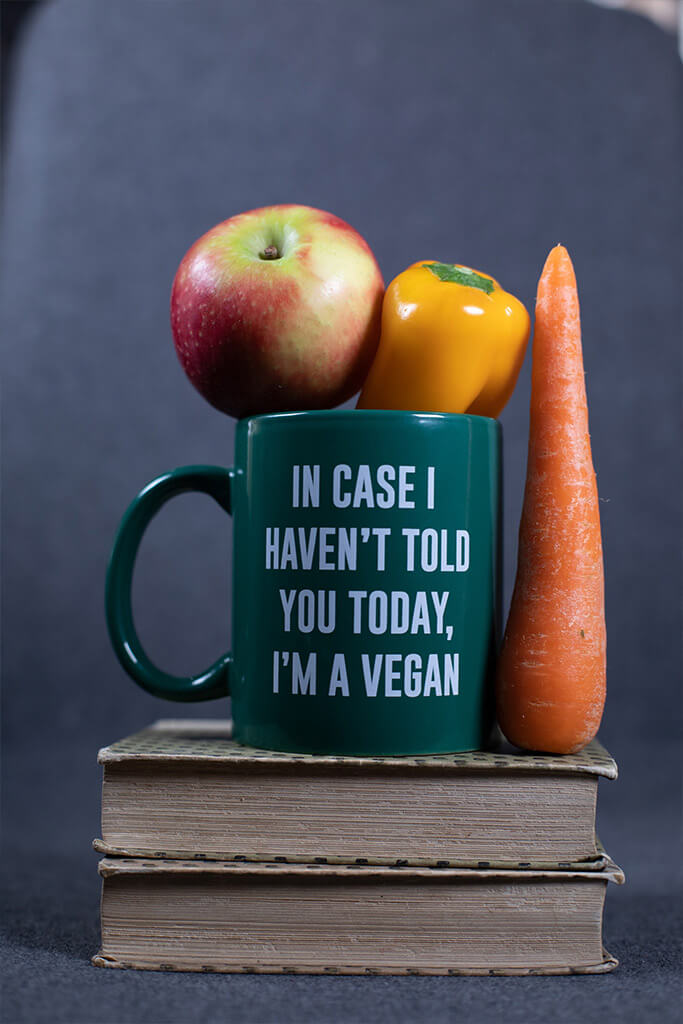 It is well known these days that veganism is constantly being linked or associated with something else: the environment. The majority of vegan activists consider themselves to be environmentalists and not without reason. A study from 2018 has shown that stopping eating meat would cut our carbon footprint by 73 percent.

But simply asking for everyone to stop consuming meat is not only impossible, but it erases social injustice too. Because everything we do is connected with race. From where you live to where you eat, from where you shop to what you wear, from where you go to school or where you send your children, from the movie you watch to the music you listen to. Everything is racial.

Recently I’ve read Leticia Ama Deawuo’s about the connection between food and racial injustice in Canada. At one point, Leticia says, “So much of Canada’s food is grown by Black and racialized people. Yet when it comes to creating food policy, we are rarely at the decision-making table.” This statement made me question my position on the veganism movement, which I’ve been part of for the past five years.

To understand this, you have to take a look at the countries organization. Most people working in farms, fast-food chains, serving food, and cleaning restaurants are people of color. Every aspect of our food system is rooted in racial injustice, which has a lot to do with the fact that wealth and power are historically white. 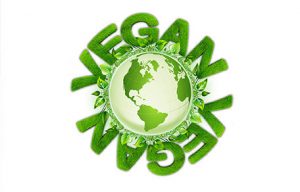 Veganism is not an exception to whitewashing. Usually, the faces promoting the movement are white people with a lot of followers on Instagram. With the focus mainly on certain products, no one discusses what it truly means to be vegan and how the food system is part of this puzzle against exploitation.

These activists promote a more ethical living by cutting animal products while staying silent about the continuous breaks of human rights in plant agriculture, the cultural differences around meat consumption, and the system that allowed farming practices to be unethical in the first place.

According to the Center for Intersectional Justice, intersectionally is about fighting discrimination within discrimination, tackling inequality within inequalities, and protecting minorities within minorities. And veganism must be intersectional, but first, we need to dissect the movement, find its flaws, and then evolve. Learn, unlearn, relearn, and repeat.

All of the above is to provide you a form of reflection, to bring clarity to pressing issues of our society, and to expand the conversation around a movement so important such as veganism. We firmly believe the move forward is to live a cruelty-free life.

But first, we need, as individuals, to understand what that means so as a collective, we can make choices that will not negatively impact our environment nor ourselves. We need to accept our flaws, embrace our diversity, fight for each other’s rights and take responsibility for our actions.

Everything we do, has an impact on our neighbors, on our communities, and on our planet. We need to start studying the causes and effects of our actions. And this is why the NoRedMeat Project is here. Welcome, it’s time for some real chats. 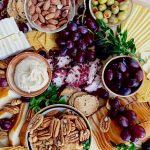 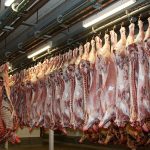