Who needs Red Meat! Is Veganism the Way Forward?

Veganism is more than just a fad. One of the most popular movements of the 21st century, people are becoming vegan for many reasons. The most common reasons behind the change to veganism are for health benefits, the environment, or for the sake of animal welfare. People have grown tired of meat-eating and want something different. In today’s post, we look at what veganism is, its benefits, and why it is a far better alternative to eating meat. 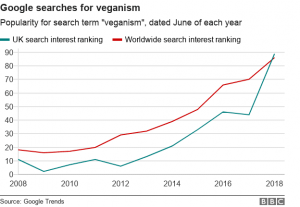 The core value of veganism stems from a willingness to avoid all products made from animals. It is commonly seen as a “diet” and includes consuming plant-based products instead of meat or dairy-based products. However, veganism has evolved into much more than a simple “diet. People wear vegan-friendly clothes, avoid cosmetics that have been tested on animals and use plant-based shampoos.

A central value of veganism is that the foods eaten are morally applicable and do no harm to animals.

When people ask me why I don’t eat meat or any other animal products, I say, ‘Because they are unhealthy and they are the product of a violent and inhumane industry.
Cassey Afleck

However, some vegans avoid foods that have been born out of human exploitation too. For example, certain vegan brands of chocolate are farmed and made using exploitive practices and, as a result, are avoided.

Why is veganism growing?

There are a few factors that underpin the rise in veganism over the last decade. One primary reason is the increase in factory farming; this is particularly prominent in the United States; however, animal slaughterhouses and their inhuman treatment of animals is a global issue. In 2020 alone, plant-based food sales were up 27% on the previous year in the US alone. This is important because it offers us data that evidences a clear upward trend favouring plant-based foods and products.

The most prominent growth in plant-based food in 2020 vs 2019 was in meat, which saw a 45% growth. This means that more people are beginning to realize that even if you do not go completely vegan, simply cutting out meat from your diet can offer a range of benefits. Aside from the most obvious reason for going vegan, being inhuman factory farming, I think a few other reasons underpin veganism and its popularity.

Also Read: What you have in your plate is a political act. The vegan edition. 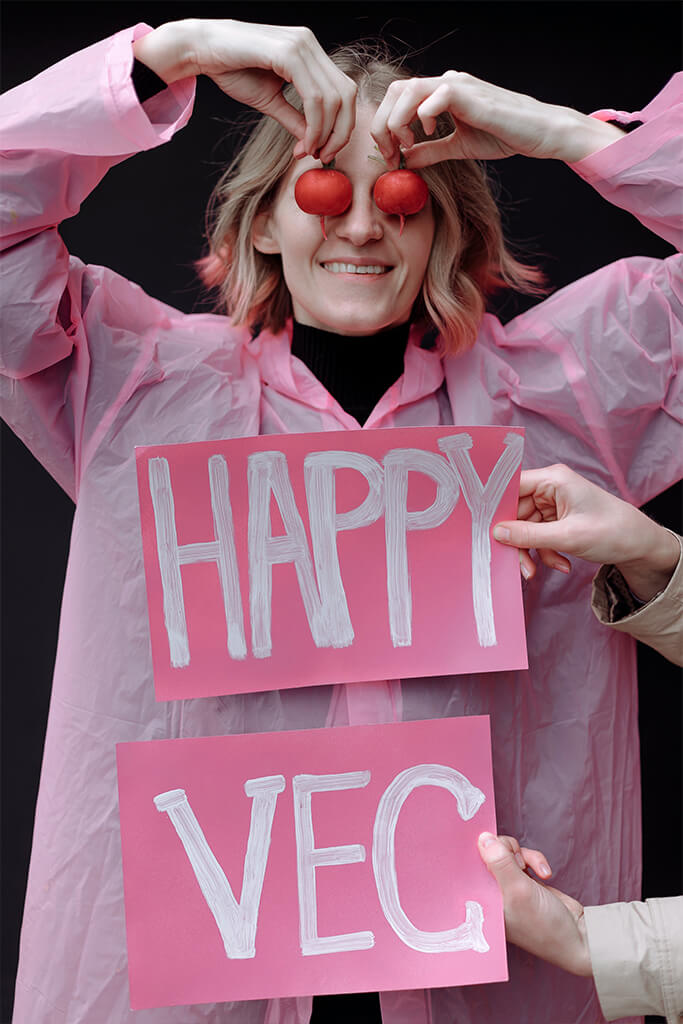 Several health benefits come with sticking to a plant-based diet. For many, eating processed red meat with high levels of saturated fats and oil is the norm. However, with studies showing that red meat is a carcinogen and a major contributing factor in heart disease and diabetes, people are becoming more self-aware.

A vegan diet places less emphasis on saturated fats and processed food and places more emphasis on vitamins and minerals found in fruits, vegetables, and grains. Substituting processed foods and drinks with more vitamin-rich alternatives is proven to impact your health better. If you don’t believe me, then consider the number of studies done by the National Institution of Health in America that have shown vegan diets to be richer in potassium, magnesium, folate and vitamins A, C and E.

Vegan diets are scientifically proven to help you lose weight. Observational studies taken by Institutions across the globe, and vegans tend to have better BMI’s than non-vegans. More importantly, randomized and controlled studies have reported vegan diets to be a more effective diet alternative than any other.

This is because the foods present in a vegan diet are less calorically dense and have higher levels of vitamins and minerals. Meaning that while not contributing to health issues and getting a solid intake of minerals, you are cutting down on calories.

Not only are vegan diets better for immediate health benefits, over time, they can reduce your chances of developing diseases or diabetes. Even if you have eaten red meat a lot in the past, switching to a vegan diet can reverse some of the adverse health effects. This is because a plant-based diet has been proven to improve kidney function and lower blood sugar levels, which drastically reduces your chances of developing diabetes.

Furthermore, with the World Health Organisation suggesting that 30% of all cancers are preventable by factors control. It shows that eating the right foods that are high in nutrients and low in saturated fats or oils gives us the best chance to stay healthy.

In conclusion, veganism is a lifestyle that people are choosing for many reasons. People are becoming more self-aware and are beginning to understand that eating processed red meat or eating that chicken that was slaughtered just days before is not moral and is not the best practice for living and maintaining a happy life.

As for red meat specifically, simply eating more plant-based alternatives can reverse some of the adverse effects that even the smallest portions of red meat can have. More people are starting to realize that we don’t need red meat, that veganism is indeed, the way forward. 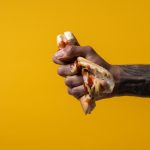 This is Why You Should Go for Meatless Meals. 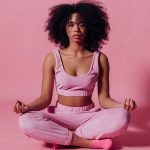