Taking responsibility for our actions is one of the most important things that we can do as humans. Whether we like it or not, the world around us is changing, and the environment is beginning to deteriorate thanks to climate change and a range of other contributing factors. If you don’t believe us, then believe the United Nations, who have said that we have until 2030 to prevent a climate change crisis. Further stating.

Maybe you are wondering how exactly you can do that, well knowledge is power, and today we look to give you strength. By highlighting how red meat consumption DOES harm the environment, we can help you take mindful steps towards reducing your red meat intake and doing your bit to help the environment.

If we gave up eating beef we would have roughly 20 to 30 times more land for food than we have now.
James Lovelock 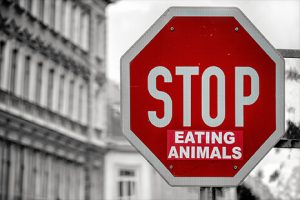 Unfortunately, many meat production companies have direct links to issues like deforestation and animal trafficking. Many, if not most supermarkets buy their meat from these big companies and the cycle continues. Many people enjoy their burgers and steaks that they buy from their local supermarket, but with just a small bit of research into where their meat is coming from, they would not be so quick to enjoy them.

Also Read: Is it even possible to restore our planet?

So what exactly does this industrial red meat production do to the environment? 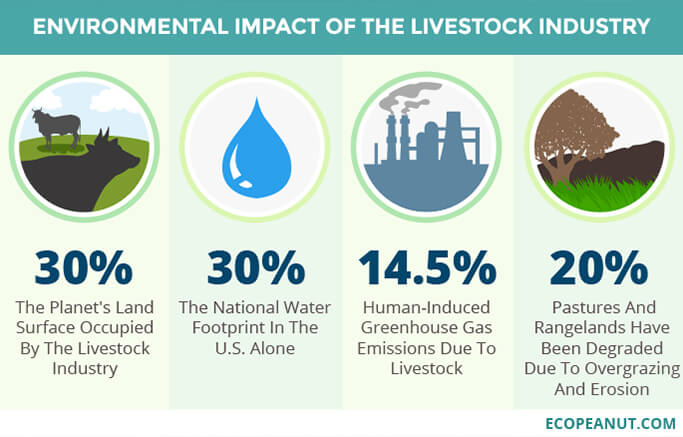 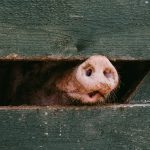 Animal Exploitation is A Cultural And Social Problem. 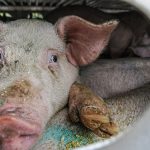