When talking about the impact that animal farming has on the environment, we surely don’t know where to start. There are just so many issues about raising farm animals and the various impacts on the environment. Consumption of natural resources is enormous, and if we don’t take some action, this planet will be a deadly place to live. We are in the middle of fighting the biggest battle called – Global Warming.

So what is polluting the environment?

Let’s start from the very beginning. For a meat industry farm, you first need a large amount of land.

Then you need animals to raise until they are good enough for slaughtering. During that period of life, animals consume enormous amounts of natural resources, such as food and water.

We are running the most dangerous experiment in history right now, which is to see how much carbon dioxide the atmosphere can handle before there is an environmental catastrophe.
Elon Musk

Here comes the pollution part. Farm animals produce excessive waste and runoff that is bad for the environment and the groundwaters. Polluted groundwaters, mean polluted rivers and oceans, and finally – our drinking water. 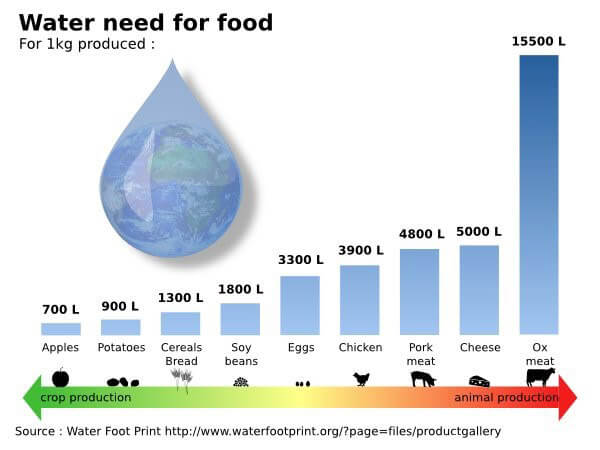 Toxins released into the air from the waste of animal agriculture, especially methane and other greenhouse gasses, cause global warming. So the animal farm causes double damage, before the farm, during farming, and after the farm – when people eat meat with unhealthy origins.

Also Read: How is the Red Meat Industry Linked to the Planet Pollution? 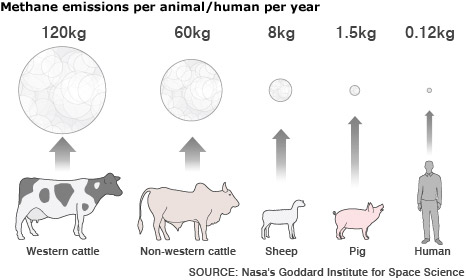 Talking about greenhouse emissions and global warming, the first things in our minds are cars, factories, coal mining, etc. But we never think about food. Producing meat for our consumption is one-fourth of the entire carbon footprint. An excessive amount of methane is present at cow and sheep farms because they produce methane during digestion, burping, and feces irrigation. Methane is dangerous to the climate because it traps more heat in the atmosphere than CO2. It stays not long as CO2 in the atmosphere, but it has an impact on global warming.

The single best way to reduce your environmental impact is to go vegan. Research from the University of Oxford found that excluding meat and dairy from the diet can reduce an individual’s carbon footprint related to food to up to 73%.

How can we reduce global warming?

Mankind is responsible for global warming, so only humans can end it or control it. The first way to do it is to go vegan, and by that, you are making a positive contribution by the following: 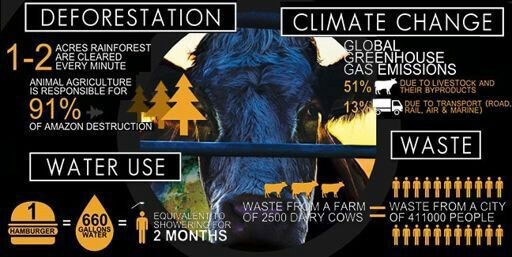 What if the world goes vegan?

A meat-eater diet needs seventeen times more land, fourteen times more water, and ten times more electric energy than a vegan. According to the research made by The American Journal of Clinical Nutrition. There are approximately five billion hectares of agricultural land, of which 68% is for livestock.

If we use that land to grow plants and adapt the production to a plant-based diet, we could fight poverty. Also, we could save a lot of money and reduce the pollution caused by farms in those areas.

Our planet gets warmer by 1.1 celsius each year. We can stop the raise and manage the number by going vegan.

Besides the environmental and ethical benefits of going vegan, there are also:

Global warming is deadly for the planet, but it is more deadly for us. The planet and mother nature can regenerate, but we can’t. We are polluting ourselves, together with the planet. We are the first ones to be affected. So by destroying the environment we are directly destroying ourselves, and our natural resources that are basic elements for human survival – fresh air and water.

But besides, cutting the meat off from your diet has also health benefits such as lower rates of cancer, heart diseases, diabetes, and strokes, all that by going vegan. The vegan scenario could result in 5.1 million fewer deaths per year worldwide.

The money governments spend on agriculture may be used for something better. It could end world hunger. The savings in health costs could be up to $1 trillion each year if everyone becomes vegan. Emission savings may save $570 billion every year by just going vegan.

So how much does a single person contribute to the fight against global warming by excluding meat for a year? 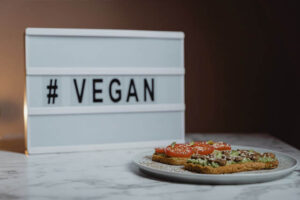 Ditching meat from your diet is the first step, that leads to all other changes for recovering our planet. One person can do so much for good! By becoming vegan, you save animals, water, ecosystems, forests, and the air. Of course, to be 100% successful, leaders and governments should get involved in the process.

As you can see, your contribution to ending global warming isn’t unnoticed, whatever your surroundings are telling you. Keep in mind that everyone wants to defend their acts, even if they deeply inside know they are wrong.

You can always use the Vegan Calculator to see how far you’re going with your effort. By entering the number of years of how long you have been vegan, the calculator gives you the result of how many animals, kilograms of CO2, forests, and water have been saved. By you!

The change starts with ourselves. Our mission is to spread the word around. Talk to your family, and pick up five friends to whom you will explain your concerns. Try to encourage them to do something good for themselves. You will require a lot of patience in the beginning because It is a long process. Be patient and try not to argue, but educate people who are unaware of the damage they cause to our only planet. 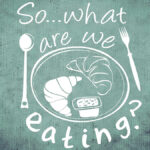 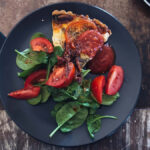